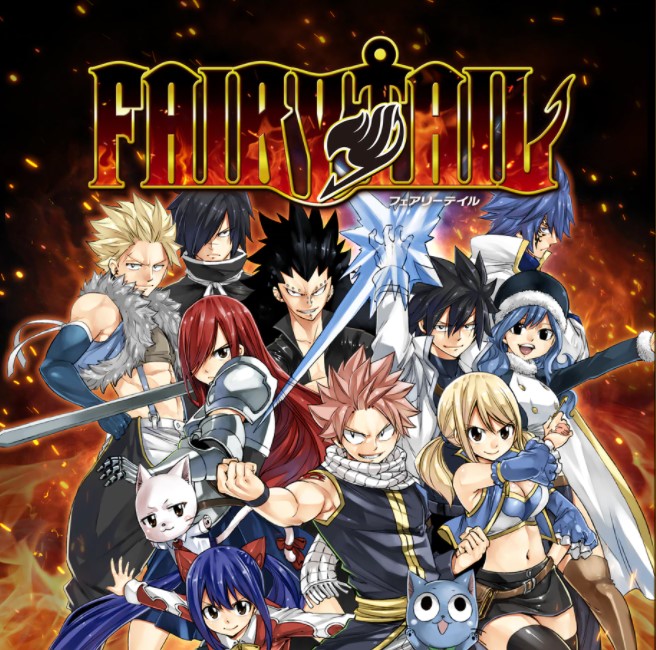 The popular “Fairy TAIL”-based game was released on Steam for the first time!

■ A powerful performance by many guilds
A total of 16 characters can play!
There are various characters from the guild except “Fairy Tail”!
Also, this game contains the original episode.

■Battle, Fairy Tail Style
Get familiar behavior from source materials such as Unison Raid and Extreme Magic!
There is also Union Reid, the original game.

■ Challenge to win first place in the guild
Magnolia Village and the inside of the guild are well described.
Aim to complete the tasks posted on the request bulletin board, raise the guild’s ranking with your colleagues, and become the guild’s No. 1!