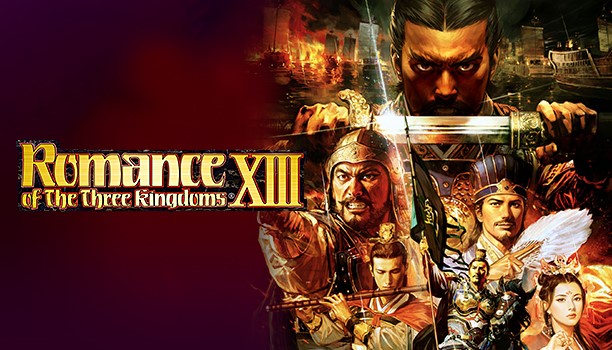 It’s the height of the Three Kingdoms. It’s a heroic drama of legends.” Based on this concept of Three Kingdoms 13, we summarized the experience of deeply immersed players into the turbulent world of the history of the Three Kingdoms with “human dramas” that can be seen through daily communication between many heroic characters (all can act).”Dynamics,” shown in majestic battle scenes, depicts China’s land in complete 3D with the plot and battle of each character’s battle to expand their territory.

Players will be one of the heroes who lived during the Three Kingdoms Period and will form their own unique history in those turbulent times through their actions and decisions.