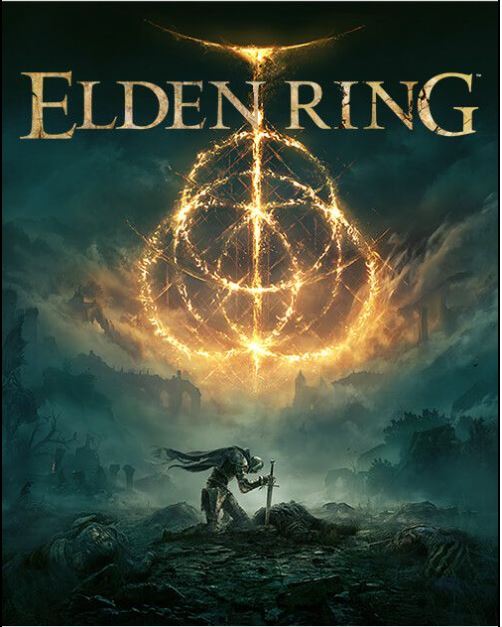 The Golden Order has been broken.

Rise, Tarnished, and be guided by grace to brandish the power of the Elden Ring and become an Elden Lord in the Lands Between.

In the Lands Between ruled by Queen Marika the Eternal, the Elden Ring, the source of the Erdtree, has been shattered.

Marika’s offspring, demigods all, claimed the shards of the Elden Ring known as the Great Runes, and the mad taint of their newfound strength triggered a war: The Shattering. A war that meant abandonment by the Greater Will.

And now the guidance of grace will be brought to the Tarnished who were spurned by the grace of gold and exiled from the Lands Between.

Ye dead who yet live, your grace long lost, follow the path to the Lands Between beyond the foggy sea to stand before the Elden Ring.

And become the Elden Lord.

Character creation and appearance settings are as free as in Soul Series/Bloodborne. There are 10 classes to choose from.
It changes day and night in real time, and there are various weather systems.
Players can insert and withdraw weapons from their sheaths and the like with the action of a button. This is only a function to maximize the immersive element, it does not affect the gameplay and there are no related skills. The truth revealed in the network test was that if you were ambidextrous with your left hand while holding no weapon in your left hand, you would have your right hand weapon in its sheath.
There is a gesture system.
You can level up through Melina, the location of the firefighter, and you can equip skills or customize your spirit body.