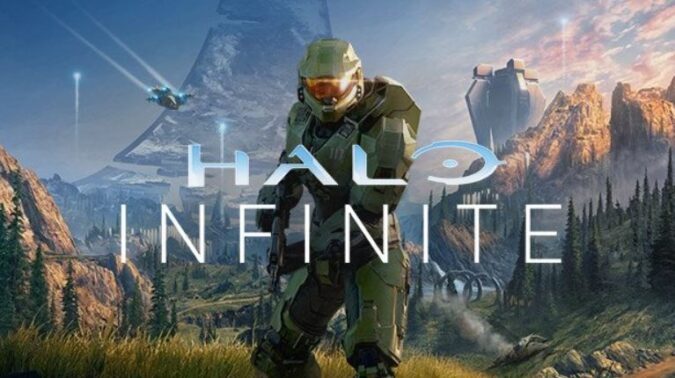 Halo has 4 personalities. One is the whole.

In the aftermath of the Creature Uprising that took place in the previous game Halo 5: Guardians, Cortana and its AI subordinates have the worst catastrophe that the entire galaxy is neutralized without the UNSC having a chance to do anything about it. Survivors of UNSC Infinity have struggled for nearly a year between the search nets of creatures and still hostile extraterrestrial survivors, eventually finding a way out of this desperate situation on the Reach planet where Cortana was born. That is, to overcome by creating a smart AI of the same level that went through the same production method as Cortana.

Accordingly, an ambitious operation is carried out to lure Cortana out of the 2559 Zeta Halo, capture her with a dedicated smart AI designed to subdue her, and then delete her. However, something went terribly wrong in the process of carrying out the operation, and they are suddenly faced with an air raid by the warlord fleet Banishid centered on Jerhilane. The UNSC, which had only a handful left, was shattered by this airstrike, and the Master Chief was also swept away by it. After falling into outer space, Survival Mode was activated, sending only the suit’s automatic rescue signal, and wandering unconscious.