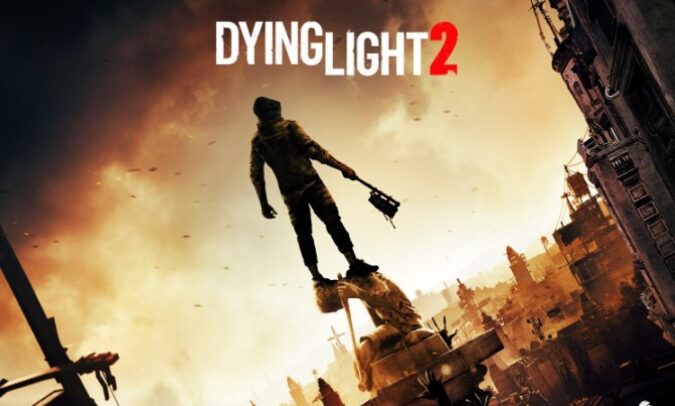 More than 15 years have passed since 15 years ago. It can be accessed stealthily, which could reach 2021. accidents happen When 98% of the world arrived there, an alarm went off nationwide, and even there, two years ago, the world is boiling.

Unlike the previous work, where the city that had just faced the zombie apocalypse was set in a temporal setting, there was a visual change as the background dealt with the apocalypse long afterward. Also, the amount of blood that bursts during battle has been noticeably reduced. However, it seems that they did not give up gore, seeing that the effect of amputation or skull destruction is still effective. Similarly, after a long time, the appearance of the zombie has changed from a corpse that looks like it has just been eaten to a rotten corpse like a ghoul in Fallout 4. And in the previous work, he showed a stealth play that was rare except for camouflage, but if he walks quietly, it seems possible to move around the enemy without being caught in the sight of the enemy.