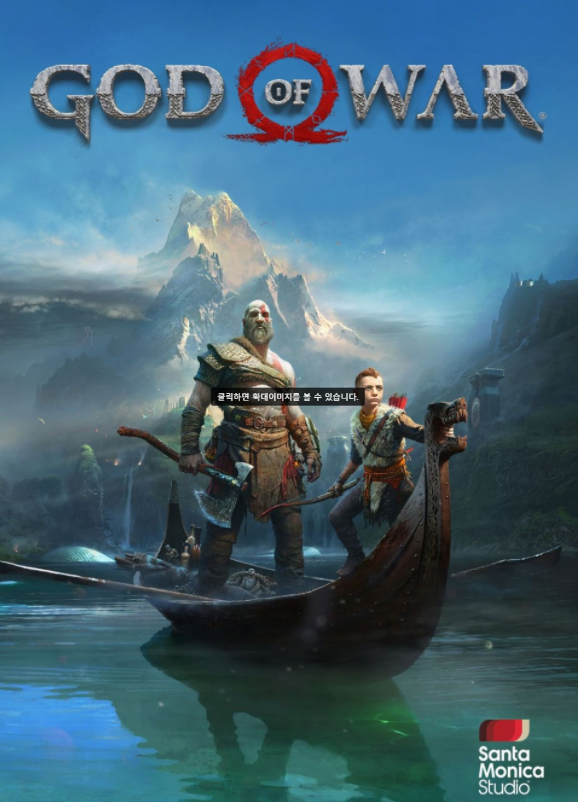 The plot of the game is not originally ancient Greece, but rather Norwegian gods, set in the Middle Kingdom of Scandinavia, where early humans lived when they were young.

There are two main characters in the game, one of whom can play the game. Kratos, the Greek war god and the only character who can play, accompanies his young son Atreus, who appears to be between the ages of 8 and 12. The two are exploring honorable students who dispose of Fei’s ashes as they pray for death and spray the bodies on the highest of the nine kingdoms.

Of course, if everything goes smoothly, there is no story, so their quest is interrupted by monsters and gods who have different ideas about who can throw away their Earth’s ashes on the sacred mountaintop. Monsters start big and scary, grow steadily and become scary, so there is a lot of room for improvement and testing. The fight is great. I’m satisfied with the bloody cruel and physical engine!

The arc between Crutos and Atreus is almost equally satisfactory and rare in games better known for crutos and broken bones, where skulls are shattered. At the beginning, they hardly know each other, and both feel that they expect more than the other person gives. This problem is related to the game and ends in a much closer, respectful, and loving relationship between the two. Without affecting the blood!