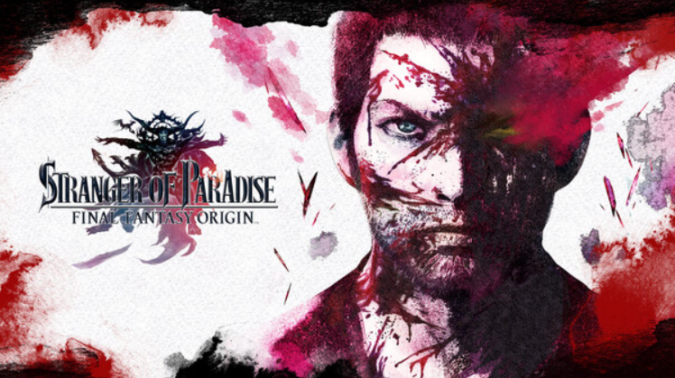 It was produced with the motif of Final Fantasy 1, the first work of the Final Fantasy series, and the appearance of Galland and Kaos was confirmed as the legend of the warrior of light was mentioned. It borrowed the worldview, background, and character of the original work, but a story similar to the original story unfolds.