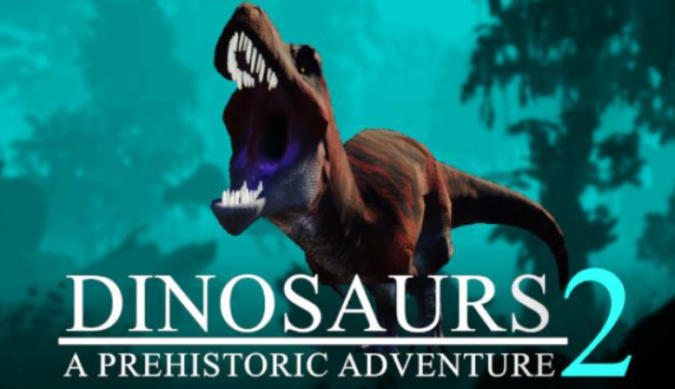 Dinosaur World Prehistoric Adventure 2 takes players to the post-apocalypse world where pods explode and toxic substances are released into the atmosphere. The rapid increase in poison in the air turns some residents into mutant violence that is causing great damage to the land. And while most of the guardians were defeated, numerous pods exploded across several regions. We must destroy this pod before more people fall victim to corruption.