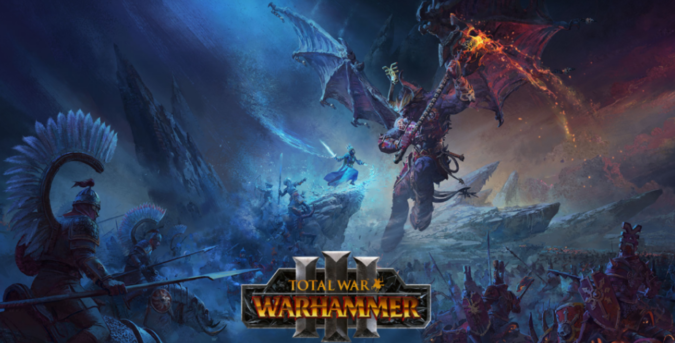 We started production as a trilogy, and finally, the last trilogy, Total War Hammer 3, came out. It’s a little different from the previous one, but I don’t think there’s any inconvenience with Warhammer bone marrow players.

Part III’s main campaign is about twice the size of the eyes of Part II’s main campaign, which is considered to be one-third larger than the previous total war, and since its release, Motal Empire, which combines part 1+2 maps, was the largest total war in history.

Part 3’s main campaign is similar to this Mortal Empire. In order to improve the difficulty of meeting enemies other than nearby forces, which were considered disadvantages in Motal Empire, total war hammer 3 can send troops to various points from the beginning.