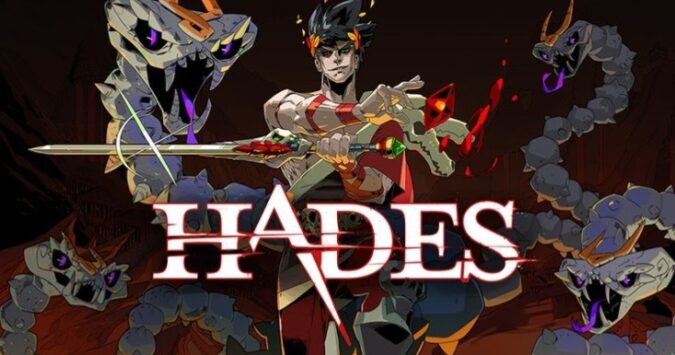 Quarterview hack-and-slash method. In addition, in a loglike manner, if you die, you have to start from scratch, but you can strengthen Zagreus with the goods you get while playing the game.

The background of the game is based on Greek and Roman mythology. Hades, the god of the underworld, and Zagreus, the son of Nix, the goddess of the night, lived as a prince in the deepest palace in the underworld, but lived with the feeling that people around him were always hiding something from him. One night Zagreus, who happened to know what the secret was, escapes from the underworld and tries to face the truth.

The story proceeds as the protagonist Zagreus attempts to escape from the underworld several times. Even if you fail to escape, you can return to Hades’ palace and try again, and the temporary reinforcement of your escape attempt will disappear. Various reinforcement effects and weapons can be selected and applied to the next escape attempt from Hades Palace.