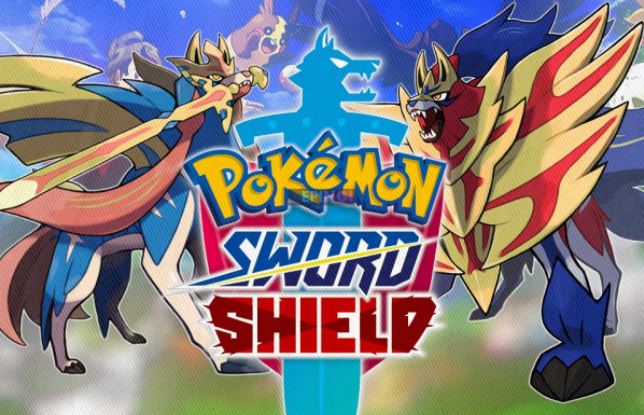 During E3 2017, Tsunekazu Ishihara announced that the next core series titles would be available on the Nintendo Switch, but they were not prepared to release any more information at the time. On May 30, 2018, The Pokémon Company gave a press conference and announced that the new core games would have more traditional gameplay, as opposed to that found in Pokémon: Let’s Go, Pikachu! and Let’s Go, Eevee!.

The games were formally announced on Pokémon Day, February 27, 2019 at 11 pm JST during a worldwide announcement through Nintendo Direct hosted by Tsunekazu Ishihara, Junichi Masuda, and Shigeru Ohmori. An official trailer was shown, giving information on the region and the starter Pokémon players can choose from.

Changelog:
Version 1.3.1
Fixed a number of issues so that gameplay is more enjoyable.

Freestar
Version 1.2.1
Release Dates: July 8th 2020
Fixes:
Fixed a problem that allowed players to match in the Y-Comm using just 7 of the 8 Link Code numbers.
Fixed a loophole that allowed for illegitimate raids to appear on the Y-Comm.
Various Bug Fixes
Notes
This update is required for your game to go online.