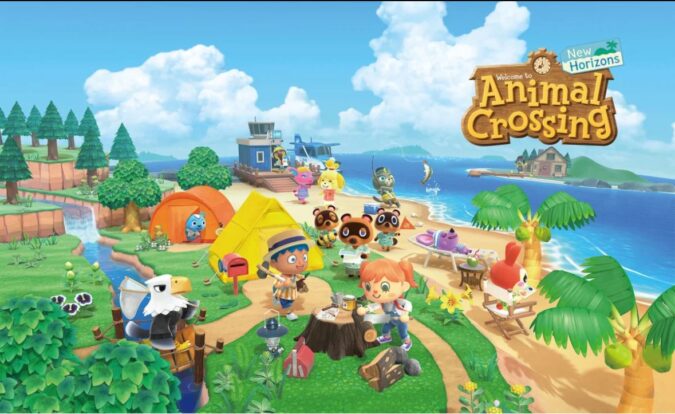 No game has attracted users during this COVID-19 lockdown as Animal Crossing New Horizons. We, humans, are social animals. So when social distancing became a necessity in real life, many of us simply took to the social simulator in New Horizons to keep our minds intact. In fact, it ranks as the second most-selling game of the year, behind Call of Duty. There is just one drawback- it’s a Nintendo Switch exclusive. Alas, the majority of casual gamers don’t really own Switch but rather play on PCs. So will PC users never get to socialize on the famed island of Animal Crossing?

For the most part, the emulator works very well. However, there are a few issues you’ll have to contend with or work around. First off, a few missing light effects and visual issues will make certain elements look different. For instance, the grass is not always greener (get it?). Unfortunately, this is the minor issue, but also something you’ll have to learn to live with.