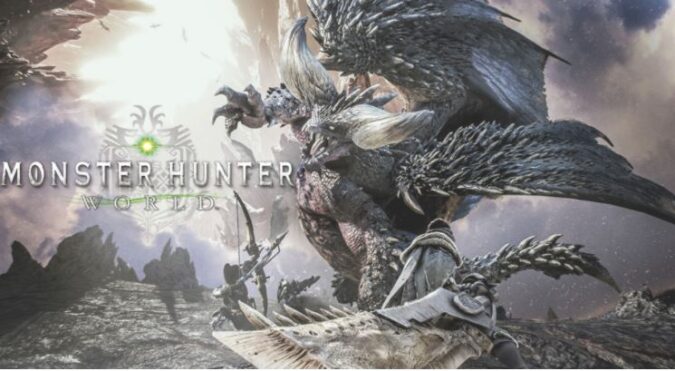 Monster Hunter World: Iceborne is a more the same and glorious slogan for anyone who has ever been knocked down by the fax of a fire-breathing Tyrannosaurus Rex. “I can’t wait because I can do that more than 50 times.” The franchise has always rewarded those who are willing to place in the yard difficult and Iceborne is no exception. It doesn’t feel overcrowded and adds a lot more to the base game than the previous game, even though the story could have used a little more work.

Since the launch of the game, the game has seen DLC content drip steadily in the form of in-game events. Many of these follow a formula that transplants the ghastly into an already familiar environment: The Witcher 3 crossover saw a Leshenn loom in an ancient forest, and Final Fantasy XIV’s collaboration ran into cover when Behemoth lifted his head. Monster Hunter World: Iceborne’s design philosophy takes a similar approach when implementing this kind of content on a larger scale. Build a powerful ecosystem of the base game using touchstones in the form of story-telling enemies and familiar locations, giving you an experience that will test your skills without breaking you.

Iceborne builds on an existing foundation. This is most evident in the narrative that emerged in the aftermath of the base game’s single player campaign. Monster Hunter World was known for introducing clear story-based incentives to confront the biggest and worst beasts. Iceborne takes you a slightly crooked step forward by rotating the story around your handler, not around you.