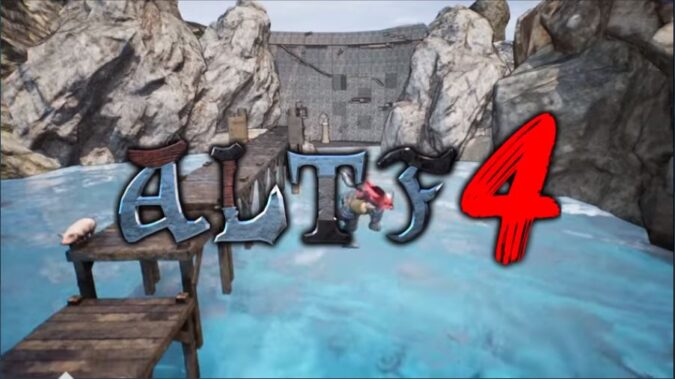 Why Early Access?
“From the player’s perspective, we decided to have early access to get feedback on what else we needed from the gameplay.
I wanted to hear about the difficulty that users experienced in our game, where traps are rampant.
I hope you like our somewhat eccentric game.”
Approximately how long will this game be in Early Access?
“We will go through two months of early access.”
How is the full version planned to differ from the Early Access version?
“1. I’d like to record the time it took from departure to destination.

We tested it on our own and expect that it will take 5 to 10 hours for users who are not familiar with this game to clear the game.”
Will the game be priced differently during and after Early Access?
“The price doesn’t change even if the game is officially released.
If there are additional stages added later, the price could go up, right? Maybe?”
How are you planning on involving the Community in your development process?
“We will collect opinions through the Steam community or game reviews.”