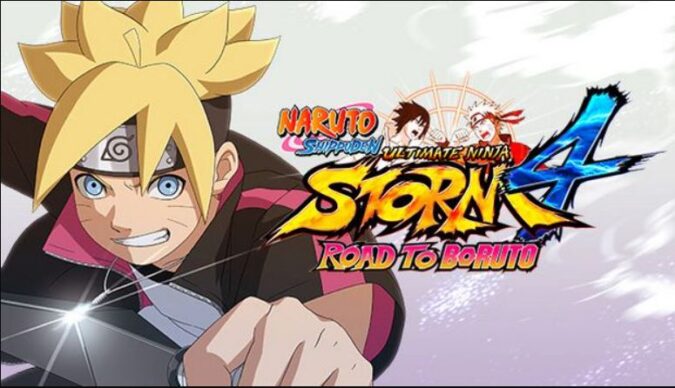 Last year’s Naruto Shippuden: Ultimate Ninja Storm 4 was one of the great fighters of 2016, fusing dynamic combat into awesome set pieces and exciting storylines. It seems natural to expand on something so popular, but the Road to Boruto DLC isn’t right. Do not misunderstand. It’s great to see Boruto’s story finally delivered in the form of a video game. It’s great to be able to play last year’s Boruto: The Movie on console. I think something is missing.

The road to Boruto is the story of Naruto’s son Boruto. He is similar to Naruto in many ways. Especially now that Naruto became the seventh hokage when he was a child, he has little time to spend with his son, so he is too busy to give him time of the day. Chemistry feels different here, and Boruto’s anger toward his father affects most of the story. The juxtaposition is interesting because Boruto is not only trying to get away from his father’s legacy, but he is training to become a master ninja just like his father. Together with Boruto, we introduce Naruto loyal kids like Sasuke’s daughter Sarada and a mysterious character named Mitsuki.

Along with the DLC’s main mission, there are several side quests hidden around Village Hidden in the Leaves. This isn’t too overwhelming, but it adds to the relatively short main story mission. Compared to the adventure mode of Naruto Shippuden: Ultimate Ninja Storm 4, even the city of High Leaf is relatively unchanged. The great thing about this mod in the original main game is that it doesn’t. No need to play. It was an optional mode that you can freely choose if the main story is a little annoying.