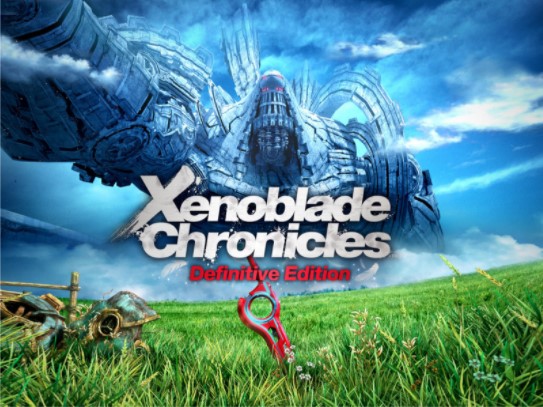 An open world JRPG game released on Wii by developing Monolith Software and publishing by Nintendo. It is based on the theme of epic open-world field, seamless battle, and machine and human battles set on the stage of a giant god skeleton. He is called Monado: Beginning of the World, and under the name that the example is a work of the Zeno series developer Takahashi, the title was changed to Xenoblade ゼノブレイド, and in the product version, the title was changed to ゼノブレイド. I get it.

This is the first-party JRPG title in the series of Wii, which came as early as 2010, and the first masterpiece title of Monolith Software, which became a subsidiary of Nintendo. The sales volume was not high due to various adverse conditions such as the situation of the Wii and the brand recognition of the Geno series, but the fundamentally high game completion was succeeded in franchising thanks to the support of overseas fans.

The production crew is Monolith Software based on the development team of Final Fantasy 6, Chrono Trigger, and Genoges. It was co-authored by General Superintendent, Zenogears Director Takahashi Tetsuya, and DS Zeno Saga Ⅰ and Ⅱ by Yuichiro Takeda. In addition, a number of staff who were in charge of the Zeno series are participating. [One]